On 4th February 2012, Petang Island Resort had been visited by Perodua Johor Bharu team. They had taken the 3 days and 2 night’s package consisting of 23 people. They arrived at Pengkalan Gawi Jetty around 11.00 a.m and board the boat to Petang Island Resort. 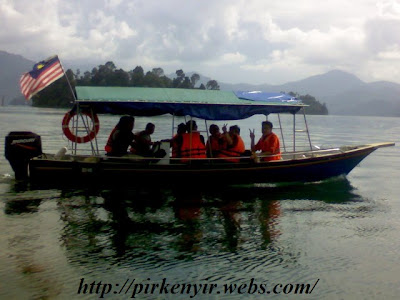 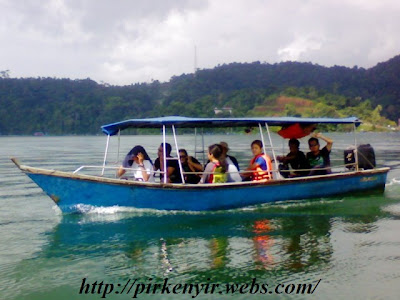 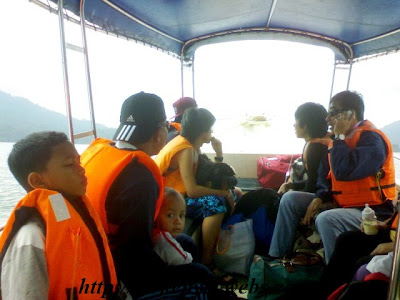 The journey from Pengkalan Gawi Jetty to Petang Island Resort took around 45 minutes as the weather was clear, bright and good. 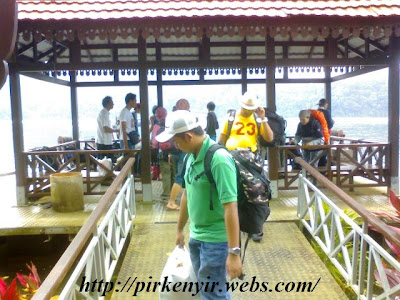 Once they arrived at Petang Island Resort, they were served with ‘welcome drink’. 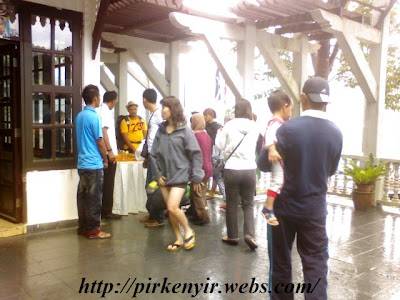 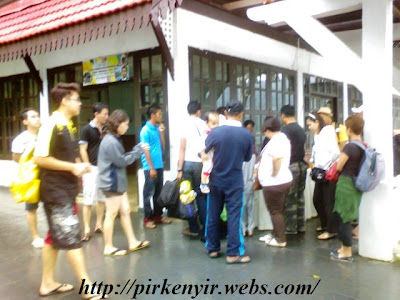 After they kept their items in their rooms, they were having their lunch at Baung Hall. 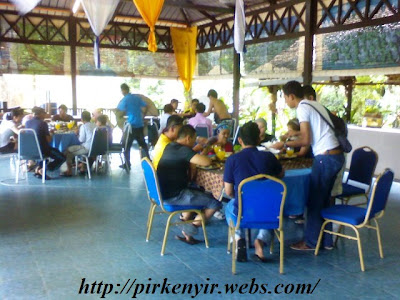 Perodua team visited the famous Lasir Waterfall. They were having good times doing slight jungle trekking, playing, swimming and snorkelling inside the cool and fresh water. 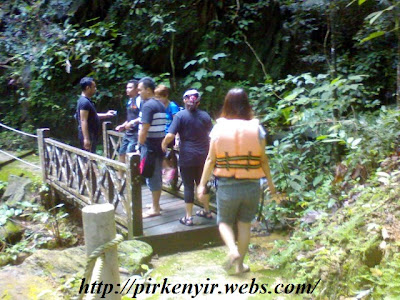 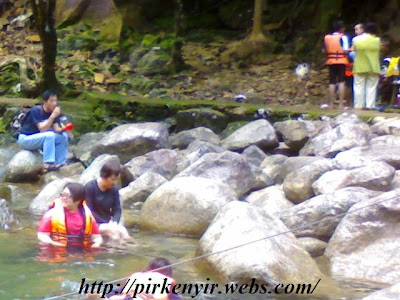 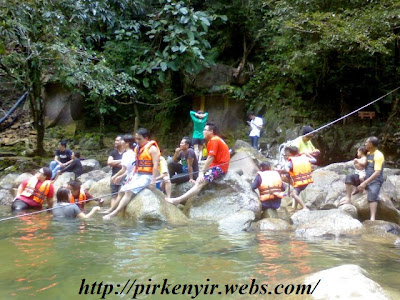 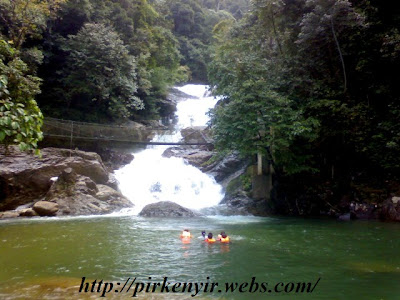 There were also some tiny ‘Tengas’ fishes swimming around your foot once you put your foot into the water. 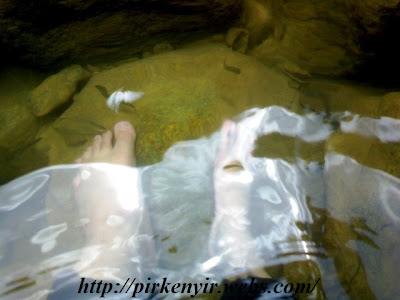 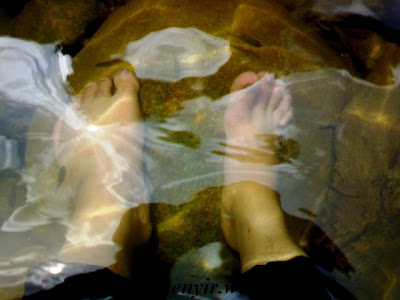 Returning from Lasir Waterfall, they visited the Sungai Como Fish Breeding Centre. Here they were informed about the fish breeding process by the person in charge. They also get to buy some Talapia fishes for BBQ activity during the second night at Petang Island Resort. 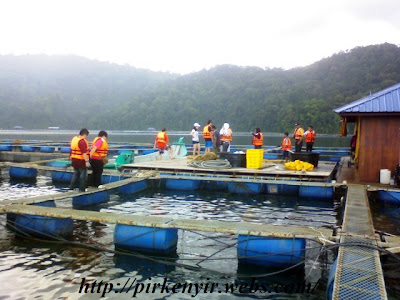 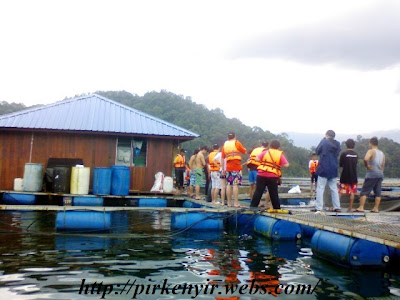 On the way back to Petang Island Resort, there were spectacular natural things happened at Kenyir Lake. The first and second colour of rainbow which is red and orange emerged at the surface of the lake. 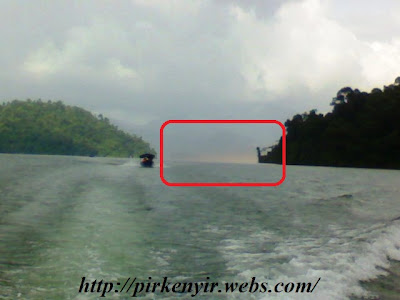 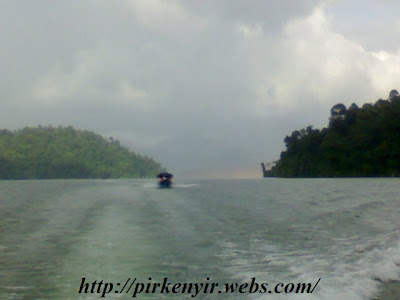 They also visited Herbs Island and got the pure original taste of Tongkat Ali and Kacip Fatimah. 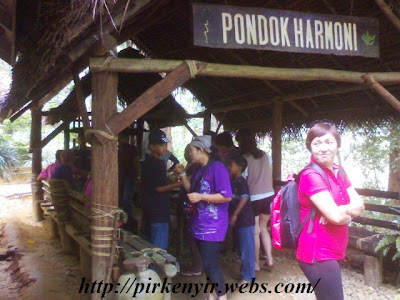 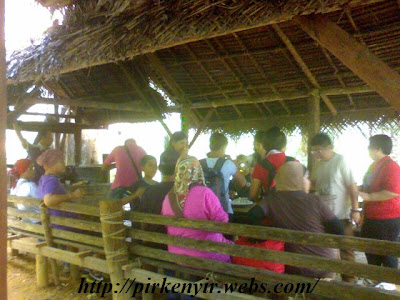 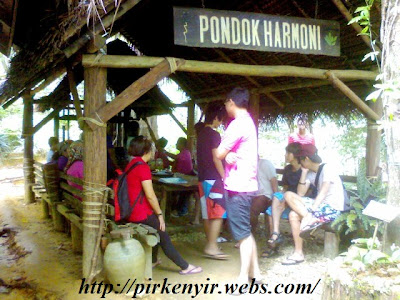 Their holiday package ended on 6th February 2012 and they were delightful to spend their holiday at Kenyir Lake. 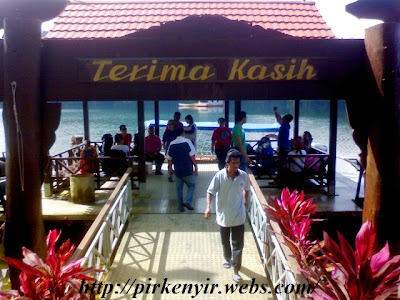 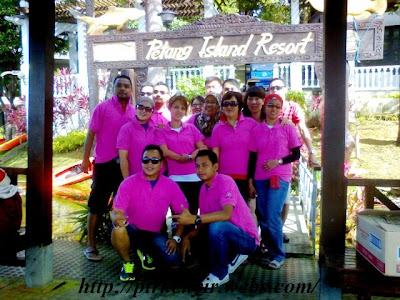 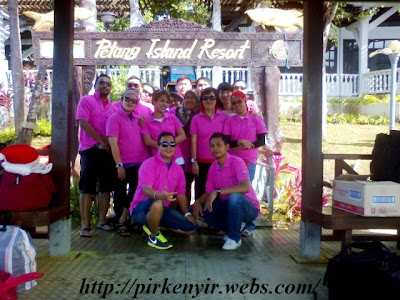